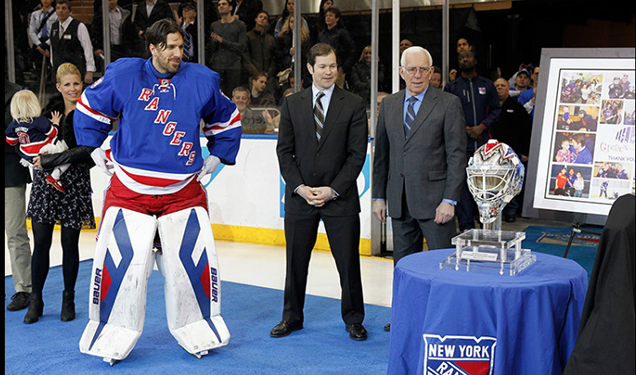 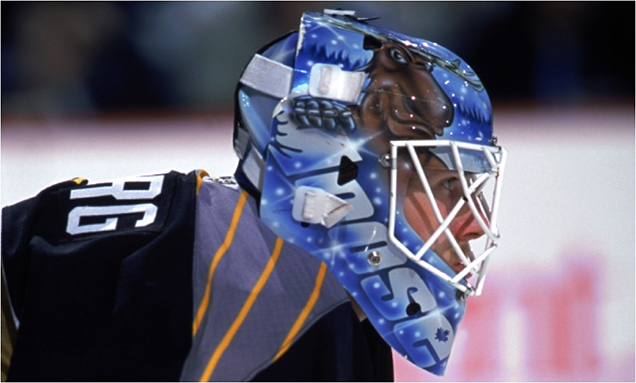 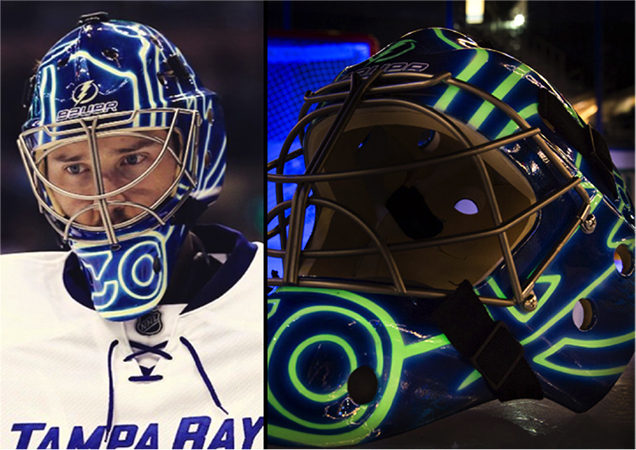 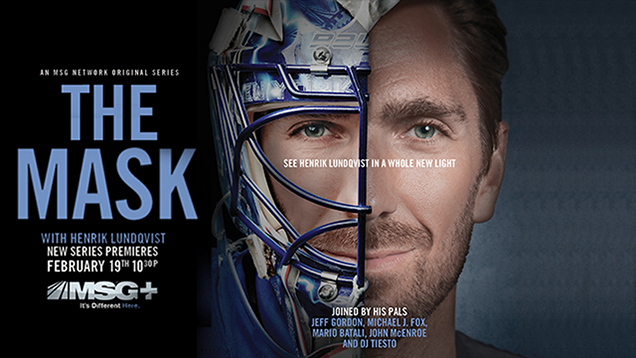 The 2021 Bucket Bracket Showdown: Round 1