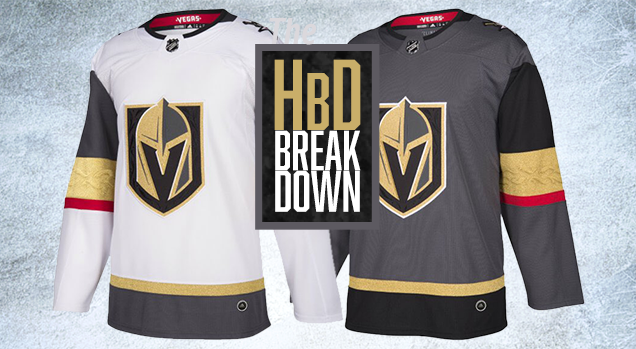 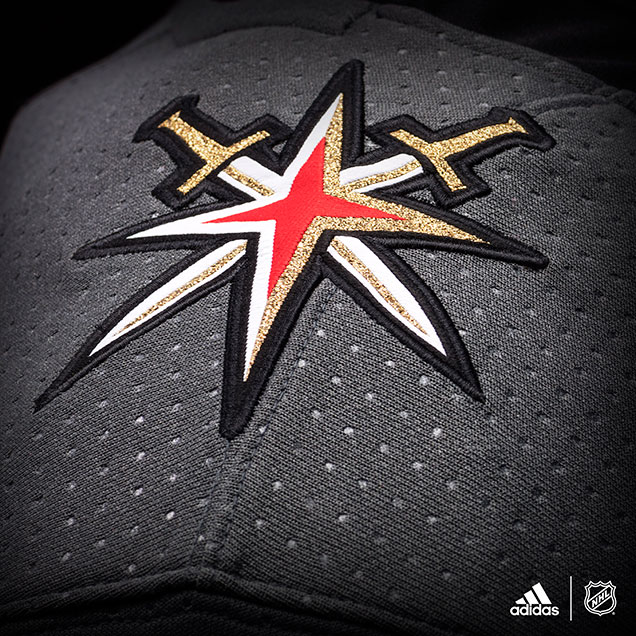 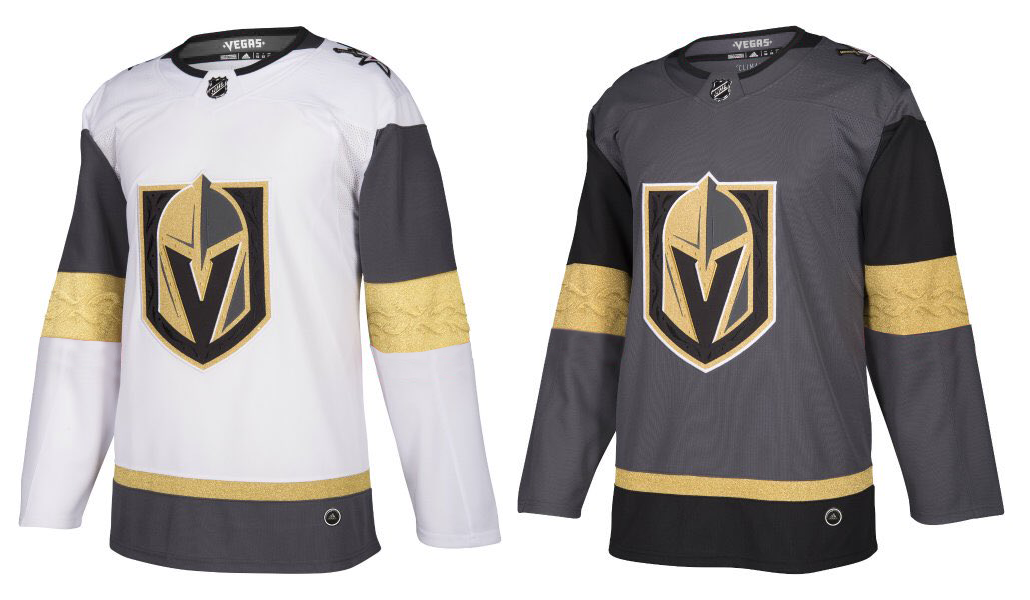 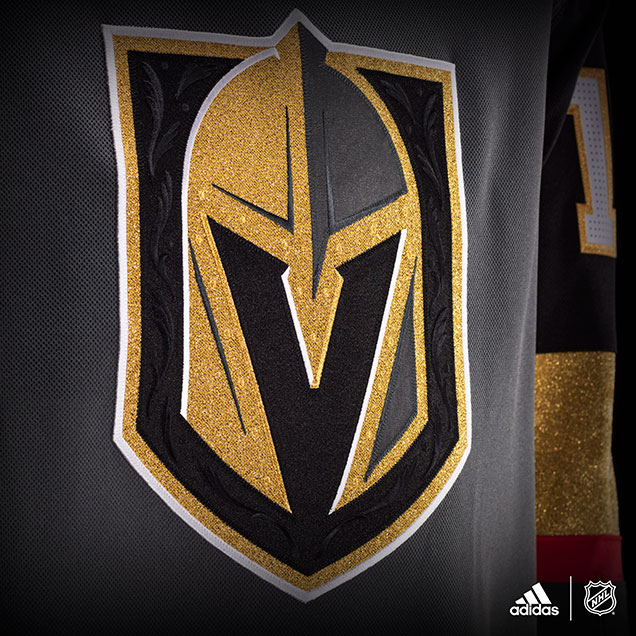 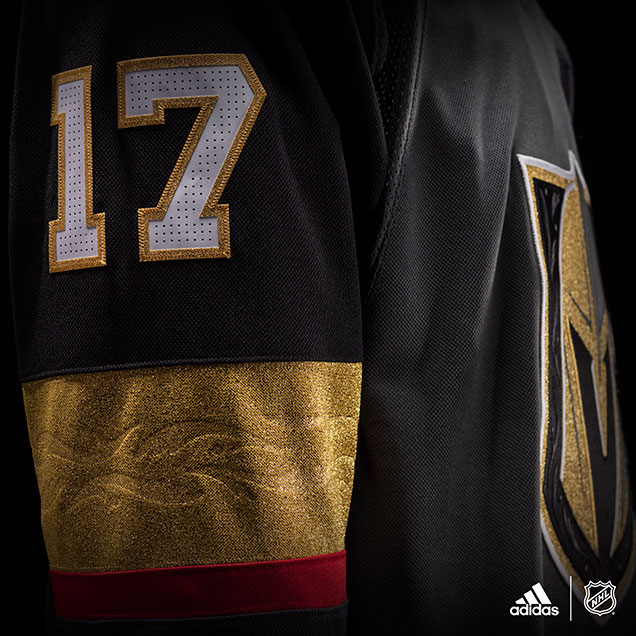 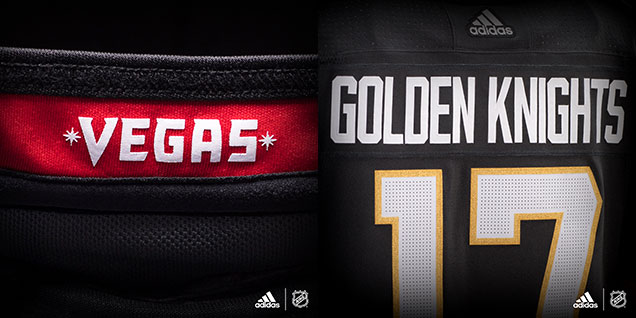 Leave a Reply to NHL Playoffs 2019: Round 1 Countdown and Predictions | Hockey By Design Cancel reply