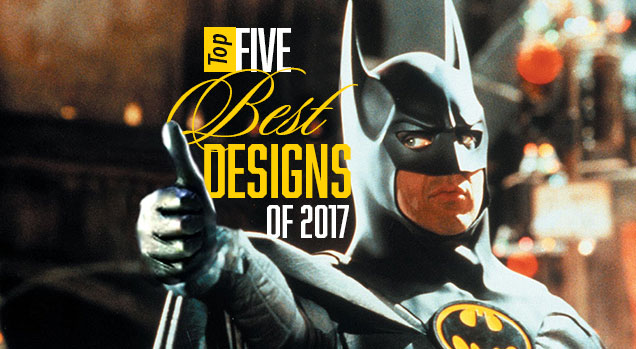 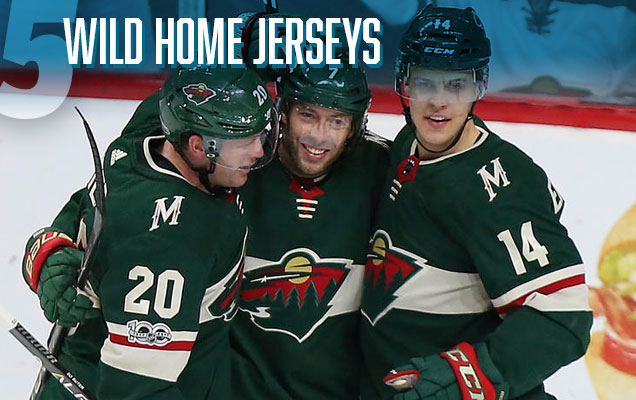 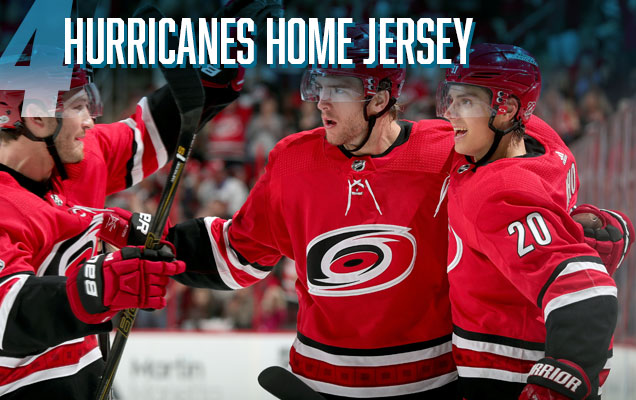 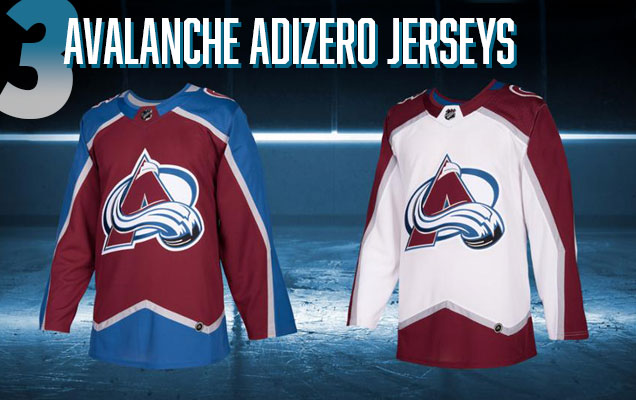 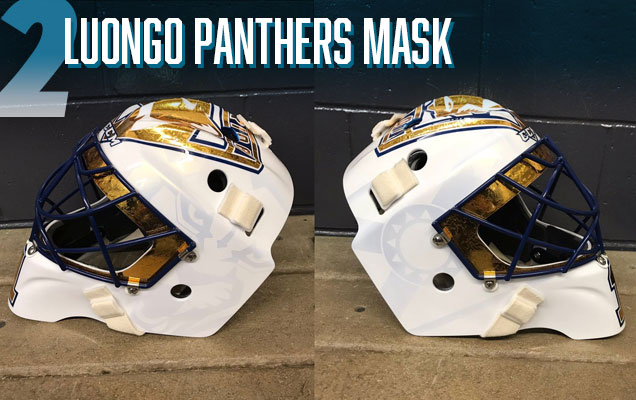 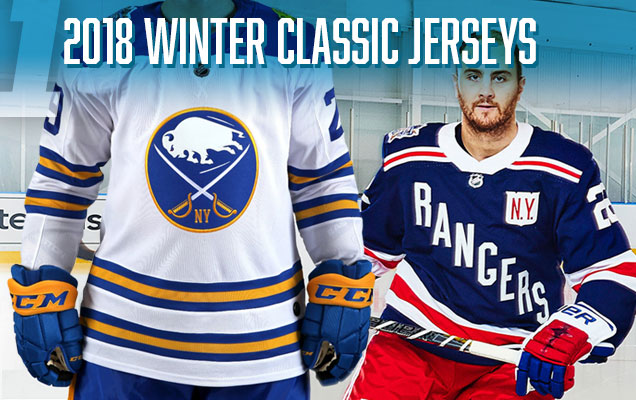 Leave a Reply to Top 5: Best Designs of 2018 | Hockey By Design Cancel reply