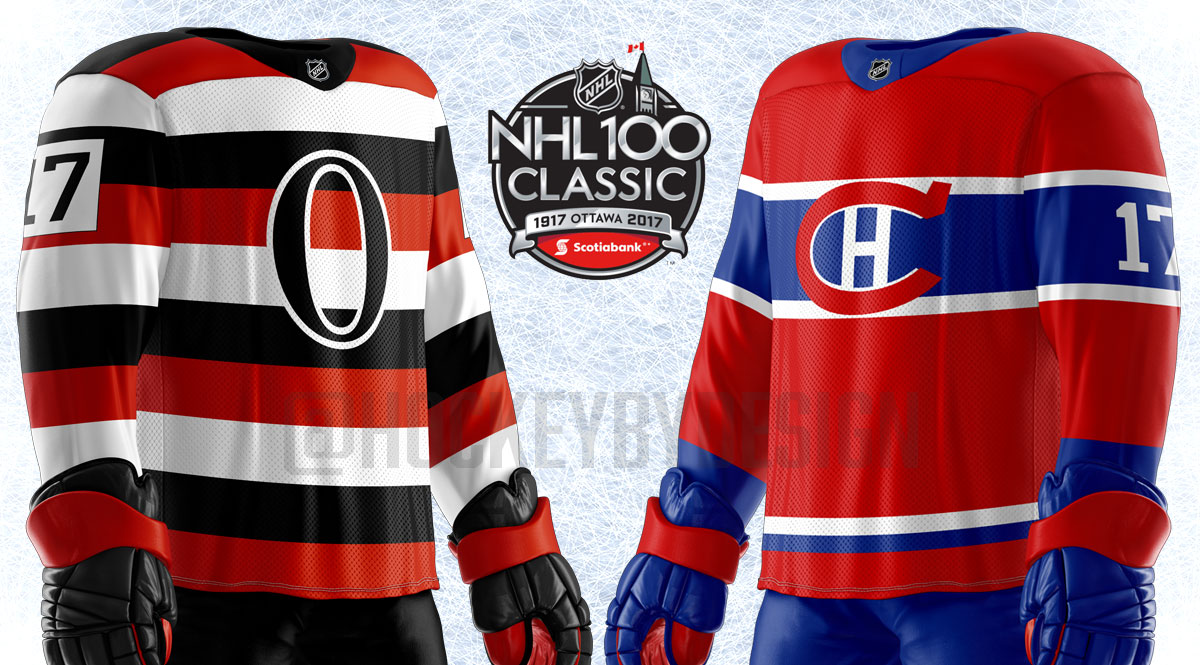 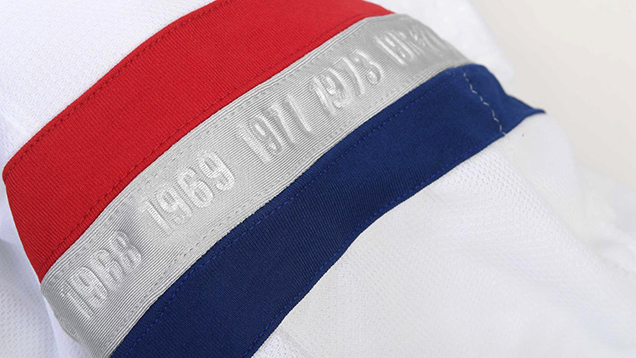 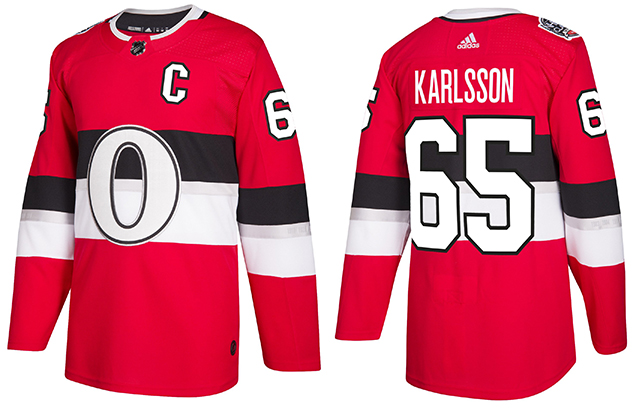 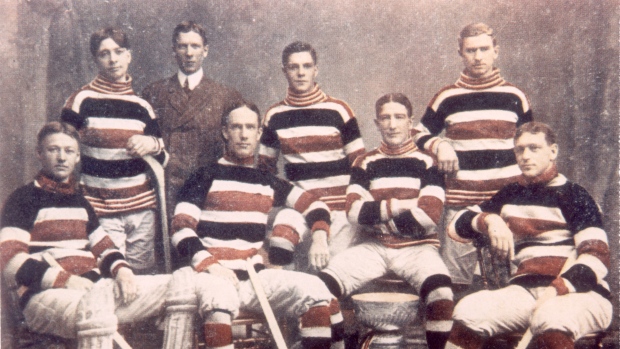 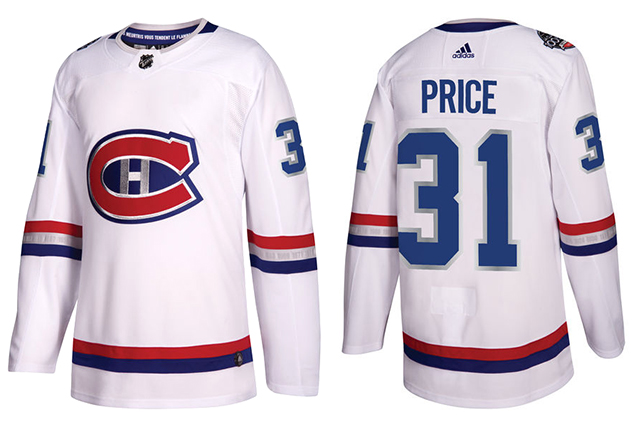 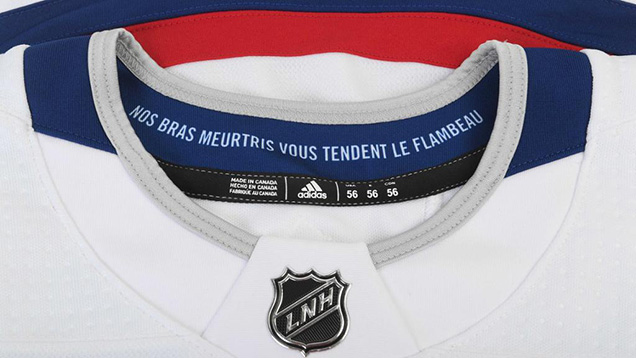 NHL Playoffs 2020: Round 1 Countdown and Predictions